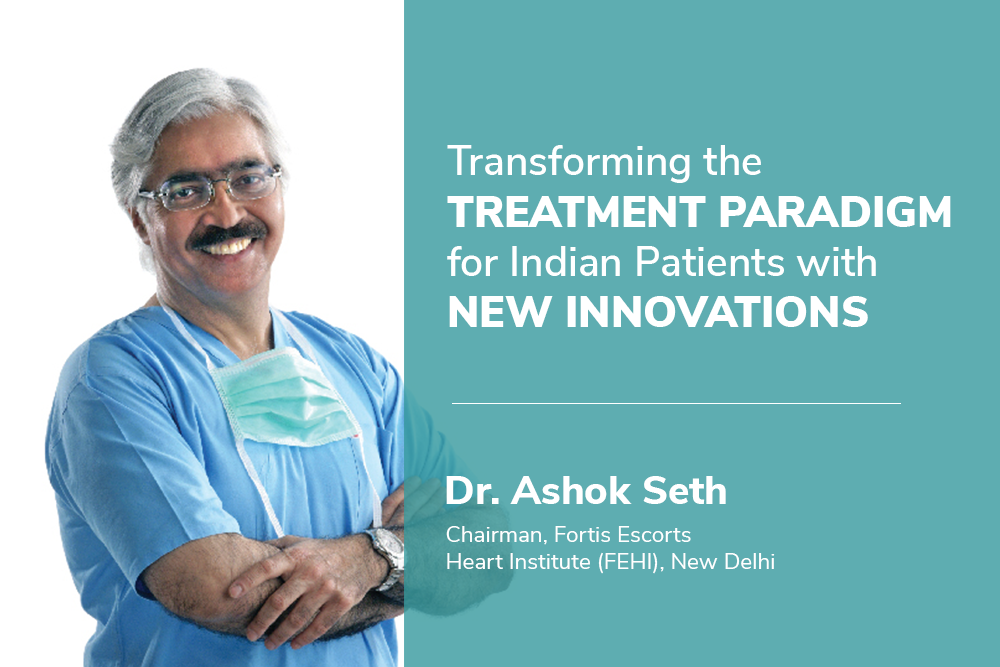 Transforming the Treatment Paradigm for Indian Patients with New Innovations

Over the last 30-years, Dr Ashok Seth, Chairman, Fortis Escorts Heart Institute, has been responsible for introducing many new techniques and technologies for treatment of Indian patients with heart disease and he has been nationally and internationally recognised and rewarded for this. He has also been the Principal Investigator and Advisor for many innovations from India.

Fascinating new innovations in every aspect of treatment of heart disease are making procedures least invasive and safer. For years, heart attack and coronary artery blockages could only be treated by opening up the chest and doing the bypass surgery. Even now, for the surgery to correct disease of heart valves, the chest has to cut open, the defective valve has to be removed and replaced with a new artificial valve.

Beyond angioplasty (the revolutionary non-surgical method to treat heart blockages), one of the biggest non-surgical technological innovations has happened in the area of valve replacement. The first such non- surgical catheter based replacement in the cath lab was done for the aortic valve, which is the main valve connecting the left ventricle to the rest of the body. This valve usually degenerates after the age of 65 and occasionally at younger age as well. Once the valve becomes narrow, the only way to treat has been to replace the valve by opening up the chest wall and putting the patient on cardiopulmonary bypass to replace it. But at the age of 75 or 80, this method is fraught with numerous risks and 30-35 percent of patients can’t even undergo surgery. However, if they don’t have the valve replaced they may die within a couple of years.

Medical Science came up with a (initially almost unbelievable) technique of replacing heart valves without opening up the chest and without surgery almost like an angioplasty procedure called transcatheteraortic valve replacement(TAVR). We at Fortis Escorts Heart Institute were one of the first ones in the world to use this technique and also to introduce it into India in 2012.

After multiple trials, this technology has now become the mainstay of treatment for aortic valve disease. It allows us to safely replace valves, treat even at 85-95 years of age. We change the valve in cath lab based procedure in a conscious patient without anaesthesia in a procedure which lasts for 1-hour like angioplasty.The patients go home in two-three days after their valve is replaced without any single opening in the chest. Because of ease of the procedure and less than one percent risk, the procedure is now become the procedure of choice for most patients beyond the age 55-60 years of age who suffer from aortic valve disease.

There are global companies who have developed the transcatheter valves (TAVR Valves) which we use but are expensive. But we have also helped create our own TAVR valves in India through ‘Make in India’ by an Indian Company through indigenous research and development. After permissions from the Drug Controller General of India and I was the Principal Investigator who led the trial for the Indian Valve. After the successful trial and one year follow up, it was approved by the Indian Government and DCGI to be used in the country for treatment of our patients. It also got approval in Europe and is being used in many European countries and it is half the cost as the imported valves from USA. Such made in India innovations are a big boon for saving lives of Indian patient at nearly half the cost. 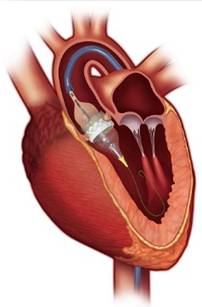 Another technique that has made a considerable progress is related to non-surgical treatment of the leaking of mitral valve, which is between two chambers of heart, and affects 10% patients who have heart diseases, had a bypass or suffered a heart attack. Some people are even born with leaking valve. It affects people from the age group of 40 to 60-70 years and causes breathlessness and enlargement of heart. When the heart enlarges, the patient gradually goes into a failing heart and may die over the next few years or require a heart transplant open heart surgery and repair or replacement of mitral valve which is too risky in these patients. Hence, sometimes they are left with no option.

Mitra-Clip mitral valve repair without open heart surgery is one of the innovative scientific advancements of recent times. In another first in India in 2018, we for the first time in India successfully performed the catheter based procedure of MitraClip to repair a leaking heart valve without surgery in a 69-years old gentleman who was suffering from repeated heart failure and in whom open heart surgery was not possible. The gentleman recovered within days and has since gone home feeling rejuvenated after getting a new lease of life. This started a new era for non-surgical catheter based mitral valve repair in India. 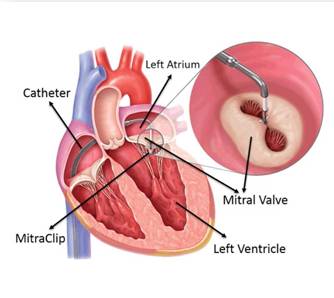 In June 2018, we introduced for the first time in India “Protected Angioplasty and stenting procedure” using the ‘world’s smallest heart pump’, which can support a failing heart for upto 7-days and occasionally longer. This pump gives a new hope for treatment to patients suffering from high risk blockages and failing heart. This marked the beginning of the first “Heart Recovery Programme” in India, where the device can help the patient’s own diseased and weak heart to rest, recover and function on its own.

This device can be inserted into the heart cavity to pump out blood from left ventricle to rest of the body and functions on a small motor. It supports patient with blocked arteries. This miniaturised submersible water pump like device is very fascinating. This is another technology and innovation which has been very useful to save lives. That is the spectrum of growth in technology. 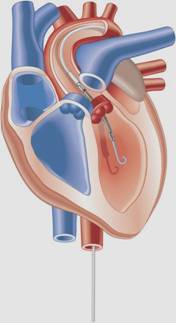 The foremost priority should be to make these lifesaving advancements in science and technology available and affordable to the common man. This can be made possible through ‘made in India’ initiative, which is very much the case now. But when it comes to skills, these are very specialised kind of techniques which require training and we take it as our responsibility to pass on this know-how and expertise to more doctors. Our belief is that Indians should be able to have access to all expertise and treatment options as good as the west through indigenous science, research and technology.