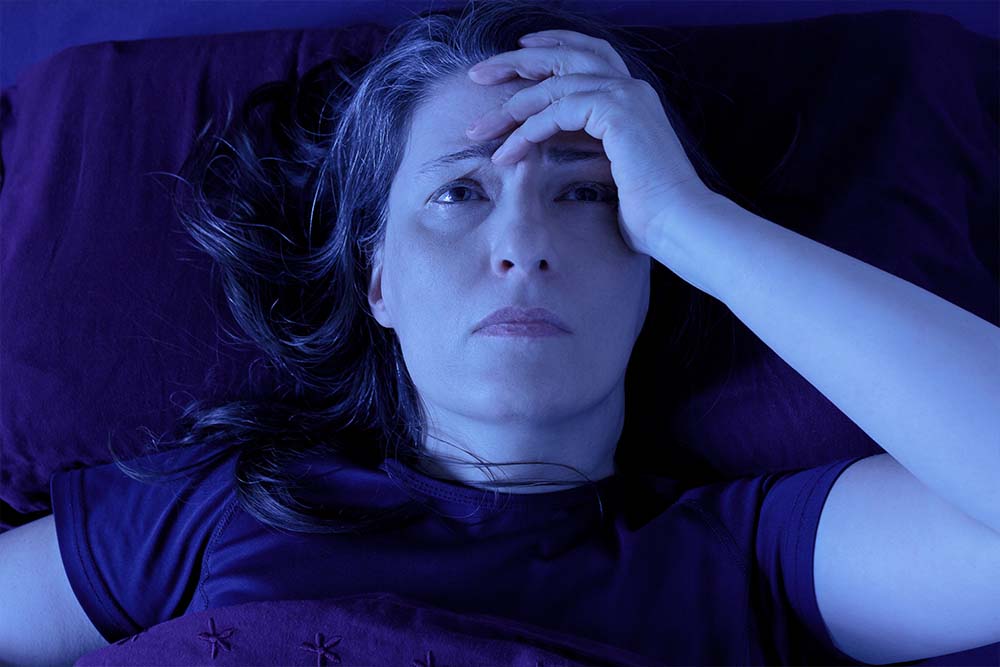 Definition of a healthy lifestyle for most of the people is No smoking or drinking, daily jogging and workouts with healthy diet. However, late night binge watching, overtime on projects past midnight is contributing to rising incidence of serious illnesses diabetes, heart attack and cancer. A new study has come up with certain findings that will make you conscious about your “night owl” lifestyle.

A research team led by Dr.Tianyi Huang at the Brigham and Women's Hospital published their findings on irregular sleep patterns and the risk of heart attack, stroke, and other cardiovascular events. According to the study, chances of cardiovascular diseases can increase if a person disrupts their sleep schedule by 90 minutes.

The South East Asian Academy of Sleep Medicine (SEAASM) organized an international conference in which statistics revealed that there is a global decrease in the average sleeping hours per day.India stands second to last on the list with an average of 6.55 sleeping hours.

After working throughout the day, the body needs proper rest to rejuvenate itself. The body performs important functions including, building up of immune system, taking care of Central Nervous System, heart and more. Irregularity in sleep or lack of proper sleeping hours lead to weak immunity, digestion disorders, hormonal imbalance and psychological disorders like depression, bipolar disorder, hallucination etc.

Several studies over the years have shown how insufficient sleep result in disorders and health problems. However, the effects of irregular sleeping patterns- going to sleep and waking at different times each day or getting varying amounts of sleephave never been studied before. This study suggests that it’s not just about quantity but about consistency/quality of the sleep to categorise it healthy and understand its effect on heart.

"Messing with our internal sleep clock has been linked to cardiovascular risk factors like hypertension, insulin resistance or diabetes, but this is the first study to link an irregular sleep pattern with cardiovascular disease," Huang said.

Although, It’s unclear why irregular sleep patterns may have this effect. There is a possibility that it may be due to disruptions to the body’s natural sleep-wake cycles, called circadian rhythms. Activities such as heart rate, blood pressure, and other cardiovascular functions follow circadian patterns.

This study was conducted with more than 2,000 people between the ages of 45 to 84, who had no sign of cardiovascular disease over a five-year period. However, it would be wrong to say that heart health is just a concern for older adults. Huang has pointed to the fact that younger people usually have more demands from work and from study, which might make sleep irregularity more common amongst youngsters. It is easy to see how the budding issues in childhood health like higher body mass Index, higher cholesterol levels could snowball into major concerns later on, and why proper quality sleep is important no matter what.

However, certain lifestyle changes can improve quality of sleep like:

Yoga and meditation improves in relaxation of body.

Diet for a controlled blood pressure