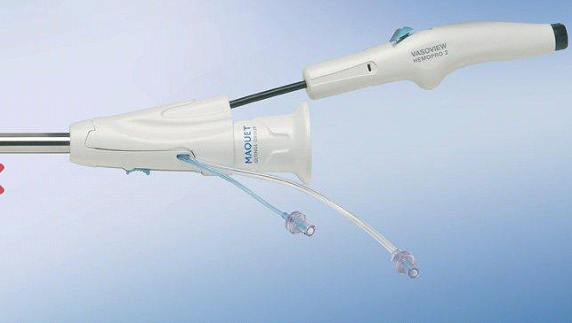 EVH is a surgical technique , which is in general performed as a part of coronary artery bypass grafting surgery (commonly known as bypass operation ). In a bypass operation , the surgeon bypasses the blockages in the heart arteries by using some new channels , commonly called a bypass graft. Usually the veins of leg and hand arteries are used as grafts.

Traditionally , these grafts are removed by making a long cut on the leg, thigh or the hand. In EVH , the surgeon uses a tiny cut in the leg and removes the graft totally endoscopically with the use of an advanced camera system

How EVH is done :

EVH is done as a part of bypass operation. It’s a minimally invasive procedure where the cut is made on the leg just below your knee and the telescope is introduced through the same cut and entire length of the vessel is removed totally endoscopically . This procedure is done with the aid of an advanced camera system connected to a big screen so that entire vessel can be removed under direct vision.

Endo cut in the skin

Entire vein taken out through EVH

Traditional vein cuts are usually very long , painful and may lead to infection (specially in diabetics) . In the long run also they may have feeling of numbness, swelling and difficulty in walking .Cosmetically the scar remains an issue , specially for women who wants to wear short and above knee length dresses.