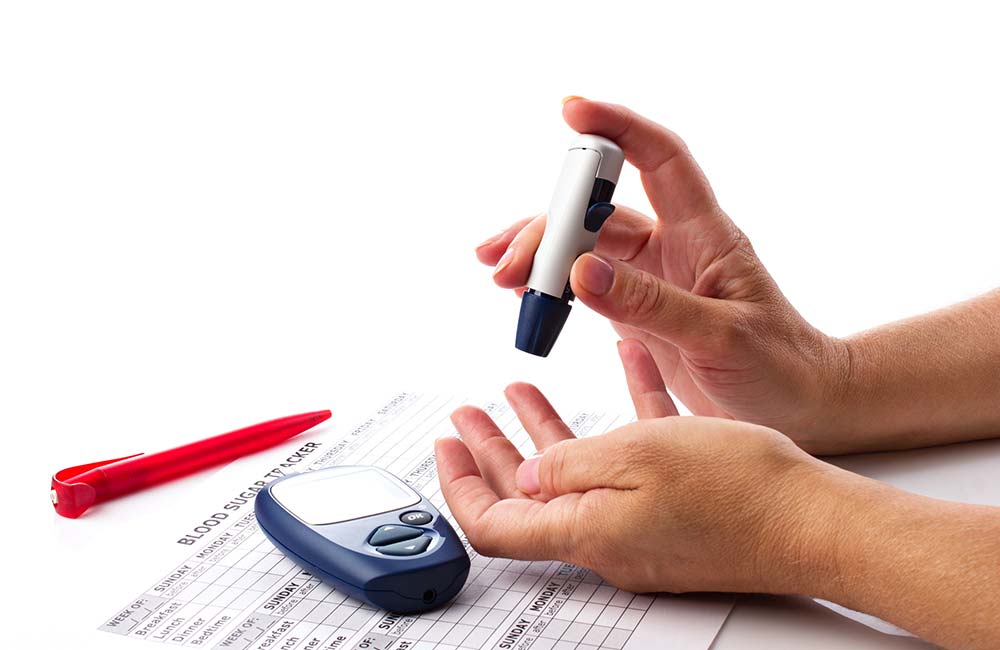 DO NOT IGNORE YOUR DIABETES

When Piyush suffered a sudden pain in his shoulder while playing soccer, he attributed it to the ball hitting his shoulder and dismissed it. He had been gymming and playing outdoor sports regularly and therefore, though this sudden pain did cause concern, it did not cause worry to him.

At home he tried home remedies to alleviate his pain. However, when the pain only increased and resulted in swelling in the right hand and arm, he panicked.

Piyush was presented to me with an arm discolored and the forearm swollen. This had been caused due to lack of blood supply to his arm. Blood was stagnating and clotting in the veins in the arm was suspected. True to the evaluation, the CT Angiogram revealed the extent of the clot.

Piyush is a juvenile diabetic. Being insulin dependent, injuries where pain does not subside within a stipulated time period require immediate consultation with a doctor.

The clotting in the shoulder had hardened and suddenly, the entire arm had shut down.

The challenge was in the number of clots that needed to be removed and the size of the clots that could pose a problem.

We applied a new technique called the Catheter Directed Thrombolysis (CDT). This is a method in which an injection is administered right into the clotted vein by puncturing the vein. We put in a special catheter with multiple site holes in it and allow the injection to be infused overnight. The outcome is very satisfactory as the clots dissolve and the patient is alleviated from pain.

There was, however, one clot at the base of the neck which was an outcome of chronically diseased area due to bench pressing Piyush was following every day. A balloon therapy was applied two days later to remove this clot.

While Piyush is back to following his life almost as he did previously, he has been advised to push back is bench pressing and lifting heavy weights.

If you feel a clot or a hardened area in your arm and the hard area persists; pain starts in the area and does not subside, then you should be consulting a doctor immediately. This could be a clot that can break loose and travel towards the heart, lungs or even, brain. These clots can also break into parts and travel to different parts of the body.

If the clot moves into any of the mentioned organs it could concurrently impede proper functioning of the organ which will eventually result in a stroke – be it the heart, brain or the lungs.

Swelling in the arm, pain and total discomfort may be the first sign of a condition called the deep vein thrombosis. If not treated timely this could ramify into a condition requiring special treatment or into an untreatable condition.

Very often, people ignore a leg pain or an arm pain as in the case explained above. In a person as young as Piyush, it would have posed significant challenges if it had not been presented to the relevant doctor.

Sometimes the ramifications of such clots can be serious. If the clot grows in size and moves towards the lungs it can result in a medical condition called pulmonary embolism and can lead to potentially life threatening blockage.

Interventional Cardiology is a branch of cardiology that treats structural heart diseases specifically with the catheter and a significant number of procedures can be performed through the catheterization method.

Some of the advantages in treatment using the interventional approach are short term recovery period, practically scar less site and alleviation of pain post the procedure. The method is also considered now as the gold standard of care in the treatment of myocardial infarction. This method involves removal of clots from coronary arteries and insertion of stents and balloons through a small hole created in a major artery. This is what defines a 'Pin Hole surgery'.