What is an Electrophysiological Study?

An electrophysiological study (EP study) is a test used to evaluate your heart's electrical system and to check for abnormal heart rhythms.

Natural electrical impulses coordinate contractions of the different parts of the heart. This helps keep blood flowing the way it should. This movement of the heart creates the heartbeat, or heart rhythm.

During an EP study, your doctor inserts small, thin wire electrodes into a vein in the groin (or neck, in some cases). He or she will then thread the wire electrodes through the vein and into the heart. To do this, he or she uses a special type of X-ray “movie,” called fluoroscopy. Once in the heart, the electrodes measures the heart’s electrical signals. Electrical signals are also sent through the electrodes to stimulate the heart tissue to try to cause the abnormal heart rhythm. This is done so that it can be evaluated and its cause can be found. It may also be done to help evaluate how well a medicine is working.

During the EP study, specialists in heart rhythms or an electrophysiology specialist may also map the spread of the heart’s electrical impulses during each beat. This may be done to help find the source of an abnormal heartbeat.

Biventricular of Cardiac Pacing and Electrophysiology

Atrial fibrillation (AF) is one of the most common types of arrhythmias which leads to an abnormal fast irregular heartbeat. Because of fast and irregular heart beat the ability of the heart to pump blood properly is reduced and also increases the chance of blood clots forming in the heart which increases risk of strokes, heart failure and other heart-related complications.

Some common symptoms include:

Some people do not experience any symptoms of AF. These people are at increased risk of complication such as a stroke or heart failure because of lack of treatment.

There are three different types of atrial fibrillation:

AF is a progressive disease, and as such patients with paroxysmal AF may develop persistent or permanent AF over time.

Various factors increase the risk of developing A-fib. These include:

AF can sometimes occur in people with no other known conditions. This is called lone atrial fibrillation.

AF can be chronic and sustained, or brief and intermittent (paroxysmal). In chronic, sustained AF, the atria fibrillate all of the time and can be easily diagnosed with an ECG. Sometimes intermittent AF episodes are short and go unnoticed and thus can be difficult to diagnose. Such episodes can be diagnosed using prolonged ECG monitoring devices. Several tests to diagnose AF, include:

An ECG) is a brief recording of the heart's electrical discharges. The irregularly irregular heart beat is suggestive of AF.

This is performed when AF is suspected but not confirmed by an ECG. For a holter monitor test you wear a small, portable ECG machine for 24 to 48 hours. Electrodes will be fixed to your chest with leads attaching to the ECG machine, during this time, your heart rate and rhythm are recorded

If you don't get your AF symptoms very often, your doctor may order an event recorder which is also known as an event monitor.

The monitor is used over a period of two to four weeks to record your heartbeat when you experience symptoms such as dizziness, black outs, chest pain or palpitations. Press the start button to start recording when the symptoms begin.

The implantable loop recorder is a tiny monitor, about the size of a piece of chewing gum, which can be implanted under the skin and used to record heart rhythm abnormalities. It is inserted during a 15-20 minute minor surgical procedure performed under local anaesthetic.

It can be used for people whose AF episodes can't be captured by a holter monitor or external event recorder, because the gaps between the events are too long.

Atrial fibrillation can lead to the following complications:

The treatment of AF aims to improve symptoms and reduce the risk of complications. Medications can control a person’s heart rate, prevent clots from forming, and, in some instances, normalize heart rhythm.

AF increases the risk of a blood clot forming inside the upper chambers of heart. These clots may travel to the brain and lead to a stroke. However, when treated with right medication(anticoagulants) the risk of stroke is greatly reduced.

Taking anticoagulants medications can increase a person’s risk of bleeding. However, the benefits of preventing blood clots are greater than the risks of bleeding. Whether a person needs to take a blood-thinning medication or is determined by assessing CHA2DS2-Vasc score.

Warfarin acts by reducing the clotting ability of the blood. Normally vitamin K is used to produce clotting factors which help the blood to clot and reduce bleeding. Warfarin interferes with this use of vitamin K, which in turn prevents the blood from clotting so quickly.

Various medications and certain diet particularly ones with high in vitamin K, such as green leafy vegetables like spinach and broccoli can reduce the efficacy (ability to work) of warfarin and thus need to be avoided.

Also, with warfarin use one has to monitor its effect on clotting by regularly checking INR levels (time it takes for your blood to clot) and dose of the medicine respectively has to be adjusted as per INR level.

NOACs also sometimes known as direct oral anticoagulants (DOACs) are not dependent on vitamin K for their action. NOACs have two main benefits as compared with warfarin:

Common types of NOACs available are:

NOACs are not supposed to be used in fallowing conditions:

The main side effect of of anticoagulant is increased bleeding and bruising. One should contact a doctor in case of blood in urine or faeces, have nosebleeds or bleeding gums, cough or vomit blood or pass black faeces.

Apart from reducing the risk of stroke, AF treatment also includes management of symptoms. This is done by:

Controlling the heart rate is important to prevent heart failure and reduce the symptoms of AF.

Several medications can help in reducing the heart rate by slowing signals conduction from upper chamber to lower chamber of heart. These include:

Restoring heart to its normal rhythm

Restoration of heart rate to its normal rhythm is often attempted in case of severe symptoms or in case of first episode of AF. This is achieved by a process called cardioversion.

There are two types of cardioversion:

Electrical cardioversion also called direct current (DC) cardioversion, is a procedure in which electrical shock is delivered to the heart through paddles or patches placed on your chest. This shock disrupts the abnormal rhythm for a split second, allowing the heart to restore the normal rhythm. The procedure is performed under sedation and person does not fell any electric shock.

Even if cardioversion was not successful, anticoagulants need to be taken to prevent blood clots from forming.

After cardioversion, antiarrhythmic medications are prescribed to keep you heart in a normal rhythm. Common anti-arrhythmics include:

If cardioversions and medications fail to control your AF symptoms, your doctor may recommend a procedure, designed to interrupt the abnormal electrical circuit.

There are three different kinds of procedure designed to do this:

Catheter ablation, also called pulmonary vein isolation is a procedure in which the areas inside the heart that are causing the abnormal rhythm are ablated using a long thin tube (catheter) that is taken in the heart through your groin using an X-ray camera.

The main triggers for AF are thought to be pulmonary veins, so the junction between each of the veins and the left atrium are ablated. Others areas inside the right and left atria may also be targeted, depending on the type of AF.

AV node ablation is an option only in cases when medications or other forms of catheter ablation don't work or cause side effects. The procedure involves using a catheter to deliver radiofrequency energy to the AV node, which is a connecting pathway between the upper and lower chambers of heart.

In this procedure, a pattern of scar tissue (the maze) is created in the atria by giving precise incisions with the help of a scalpel. The scar interferes with the conduction of electrical impulses that cause AF. This procedure carries a higher risk than a catheter ablation, so as such maze procedures are usually carried out only if a person is scheduled for other heart surgery, such as coronary artery bypass surgery or valve replacement. 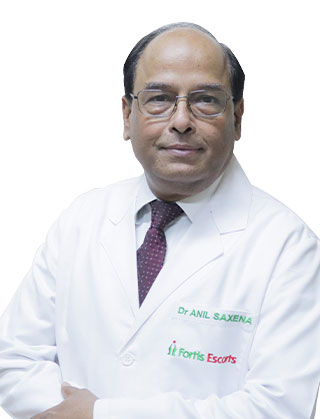 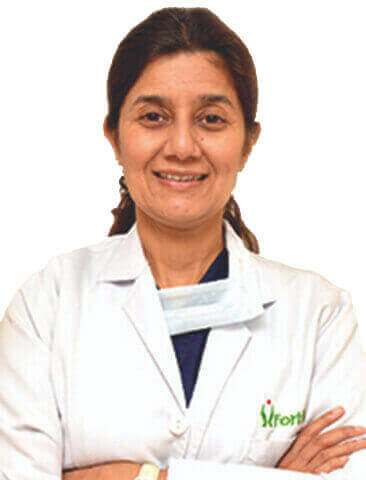 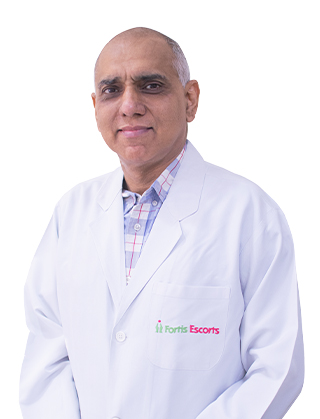